What is TOKYO VEG LIFE about?

Hello! I’m a Japanese yogini based in Tokyo who is undergoing a process to become a vegan. 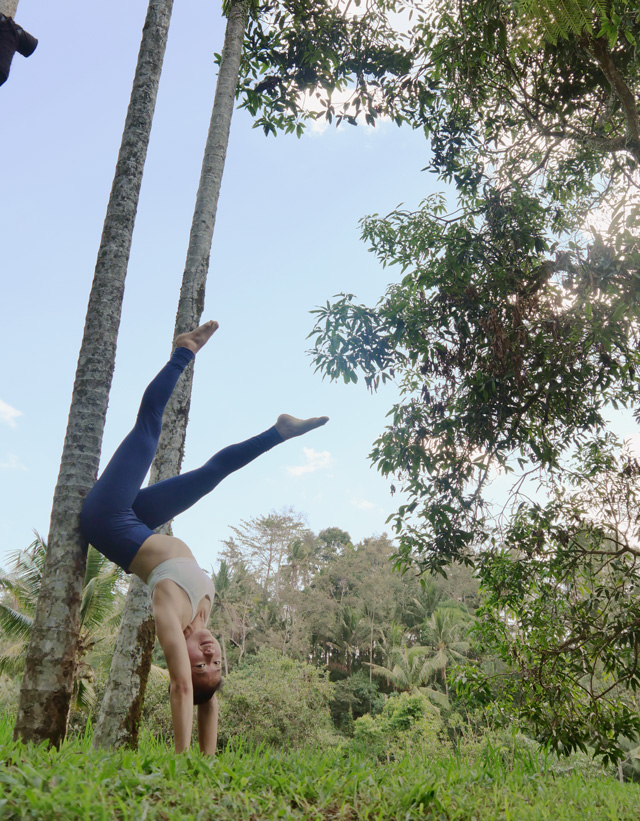 Because being a vegetarian/vegan is not such a popular notion in Japan, there are very limited options available for veg alternatives at stores and restaurants, and it also sometimes puts you in a very socially awkward situations to be a vegetarian/vegan in Japan. I’m learning ways to navigate myself around these dietary and social issues, and hope that sharing them here will provide some guidance for Japanese who are curious about or considering going vegetarian and for non-Japanese vegetarians/vegans who are living in or travelling to Japan.

I also love to cook at home but am finding limited resources on vegetarian/vegan Japanese cooking. With increasing interest in healthy cooking among the Japanese population, there are many cookbooks out that are focused on using more vegetables but almost all the dishes contain some meat or fish products. I’m exploring different recipes and ways to cook Japanese food with only plant-based ingredients and will share success (and failure!) stories here.

Oh, and as far as cooking goes, I’m all for less than more! So I always try to find ways to simplify recipes, use minimum ingredients and most importantly bring out natural flavors of vegetables. 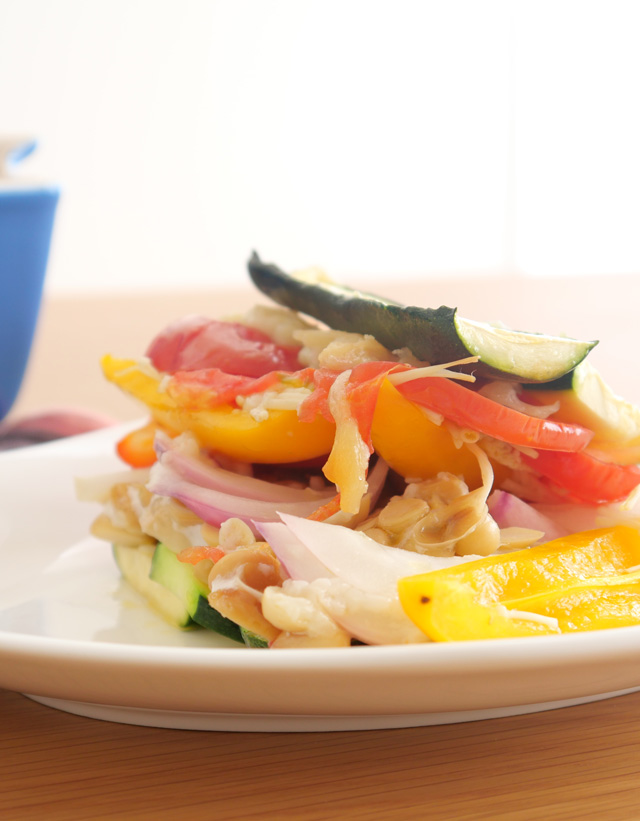 Why am I becoming a vegan?

The short answer: I love animals and decided that I no longer wanted to take part in killings that are happening behind the scenes. 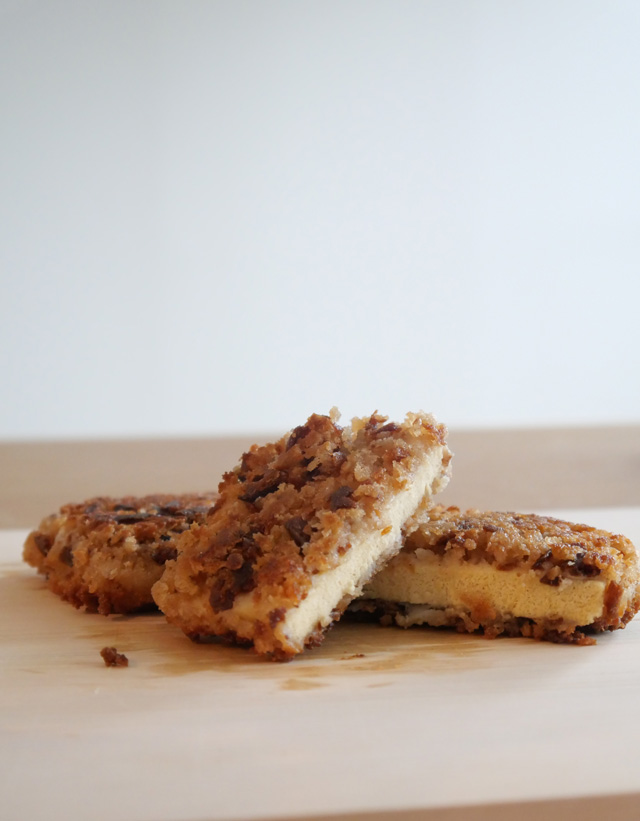 I was born and raised in Japan, in a meat-loving family. Food plays a very important role in our culture, and I used to feel sorry for people who identified themselves as vegetarians because I thought that they were “missing out” on the joys of life – eating! So, naturally, I never ever imagined that I would become a vegetarian/vegan.

Something started to change when I moved to India few years ago. There, everything was right in your face, no cosmetics, just raw reality. I remember seeing trucks with cages and cages of chicken, and a lot of the chickens were not moving or looking very sick. In Japan, chickens I knew were cleanly-cut fillets in plastic packages at supermarkets, and chickens in a live form were not to be shown to consumers. I was a bit taken aback but convinced myself that this maltreatment of animals was an “Indian thing” and that it didn’t happen in Japan.

While I was living in India, I started to eat a lot less meat because I didn’t feel that the meat at stores was very fresh and eventually stopped cooking meat at home mostly for food safety (to minimize sanitary risks). I still ate meat outside but also took veg menu frequently and was amazed by how easy it was to be a vegetarian in India.

In the beginning, I had crazy cravings for meat and fish (like barbecue, sushi, lamb chops, etc. etc.) and took every chance I got to escape India and indulge myself in places like Bangkok. After a while though, I began to realize that I didn’t really crave for those things anymore and eating meat and sushi became just “something to do” when I went travel outside of India.

After I came back to Japan, my dietary preferences and eating behavior went back to the way it was before India until… Some life-changing turn of events made me want to shut everything out and take some time out to be with myself. So I took a two-week detox vacation at an Ayurvedic resort in Sri Lanka. There, I had three meals of healthy vegetarian food and participated in early morning yoga classes everyday.

After the trip, two major changes happened in my life. One, I stopped cooking and eating meat at home (although I still ate fish at home and meat outside of home) and two, I continued to practice yoga daily.

It didn’t take long for me to realize that yoga was not merely a stretching exercise but was becoming something that defined the way I live my life. And once that happened, becoming a vegetarian/vegan was no-brainer: it just felt like the most natural thing to do.

If I were handed a chicken and told to kill it for supper today, I can’t do it. I probably can if I really need to (like I’m stranded on a desert island and have to hunt to survive) but I just can’t find a compelling enough reason today to pass on that job that I can’t do to someone else so I can have the meat on the plate to satisfy my taste buds.

So, here I am, becoming a vegan! And to be honest, I really don’t miss or get cravings for meat. While I still eat fish and dairy occasionally outside, it’s really for convenience and social life more than anything else, and even that I’m trying to slowly change…

Besides not eating meat, what do I try to eat or not eat?

I didn’t choose to become a vegetarian because I wanted to be healthy or lose weight. On the contrary, when I made that decision, I wasn’t sure about its health implications and wanted to make sure that I stayed healthy. Now, I’m conscious about what I eat far more than I used to. 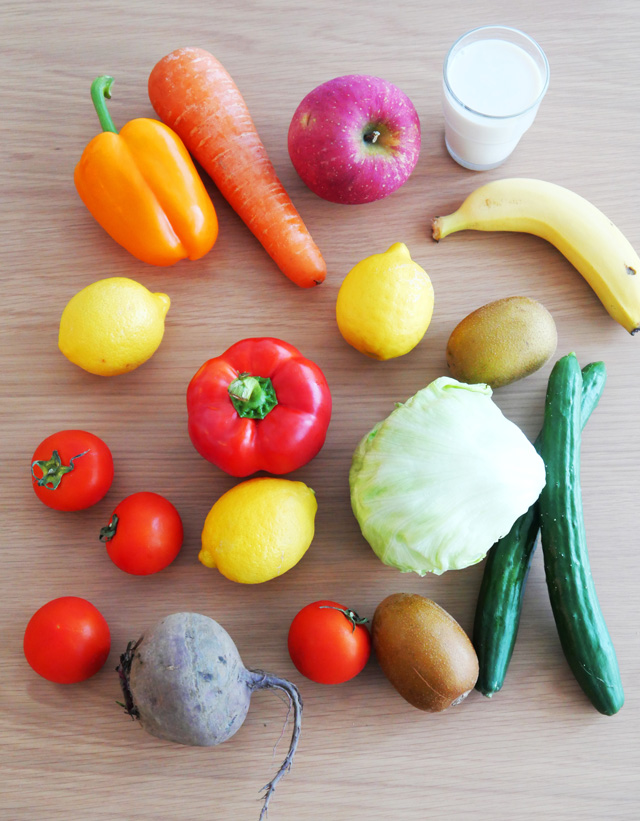 In the process of subtracting meat from my diet, I thought a lot about “other things” in my diet, and I say that in quote because there is so much variation in plant-based foods that you can’t just put them in one category as “vegetables.” Being healthy, I believe, is not about eating meat or not eating meat but is about what you eat. Broccoli is known to be one of the superfoods rich with various nutrients but you can’t possibly be healthy by eating only broccoli everyday, right?

To maintain a good variety in my diet, I try to make sure that I eat vegetables of different colors (green, red, orange, yellow, white, etc.), beans, fermented foods, seaweed, mushrooms, slimy foods (yuck! I know!), nuts and seeds everyday. Luckily, all those are easily achievable by having traditional-style Japanese meals. 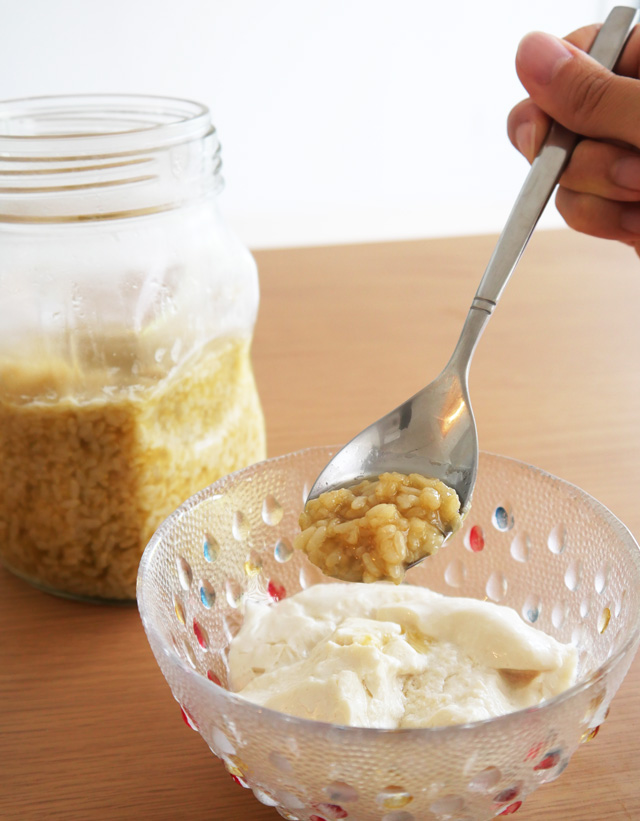 In addition, I try to control the amount of sugar intake. When I say sugar, I don’t mean just pastries and candies but also natural sweets like fruits and carbohydrates like rice, bread and beer. Before, I used to overindulge myself with these things and I was consuming a lot more than what my body really needed, so I now try to be more conscious and take moderate amounts.

I actually don’t worry too much about the amount of oil I take, and I definitely DO NOT count calories. I do worry about the type and quality of oil that I’m taking and make sure that I’m choosing the right type of oil depending on the cooking method I’m using.

Oh and I try to avoid consuming chemicals and highly-processed foods, of course!